Tonight I released the latest version of the open source project, LostGrid I maintain. The main focus of this release was to fix some bugs that caused some breaking changes, start a new version naming strategy, add a feature for lost-row and to also ensure that there was movement on the project.

What breaking changes are there? 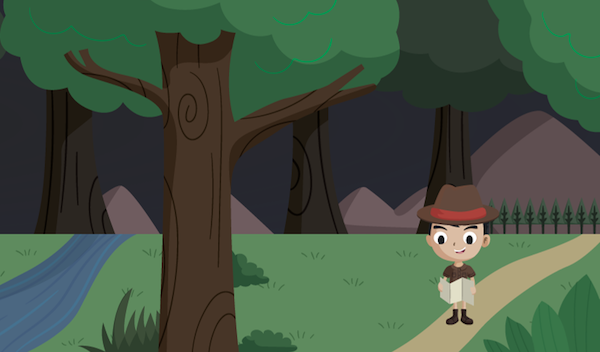 What’s with Darcy? Why not just Version 7?

Great question! To answer it we need to understand the importance of semver. In order to progress LostGrid there are going to have to be breaking changes. The nature of how LostGrid was initially written means that as it matures there is going to be a phase of breaking changes. So V8 and V9 will be coming because I just don’t have time to bunch all those breaking changes into one version without holding back needed features and bug fixes.

So, Darcy release will be here for a while. Darcy will probably be around for several major version numbers. When a new set of features come out and it starts to not feel like the Darcy release anymore then it’ll change. But it’s just for marketing. As the plugin progresses we’ll be able to talk about it using these terms.

This thought process was inspired by this talk on semver from JSConf.

Oh, and “Mr. Darcy” is a beloved character of mine from the author Jane Austen.

If you’re experiencing any issue with the Darcy Release please feel free to reach out via @LostGrid on Twitter, Gitter or submit and issue.

Thanks to everyone that’s made this project possible!