See full changelog below for all the changes. 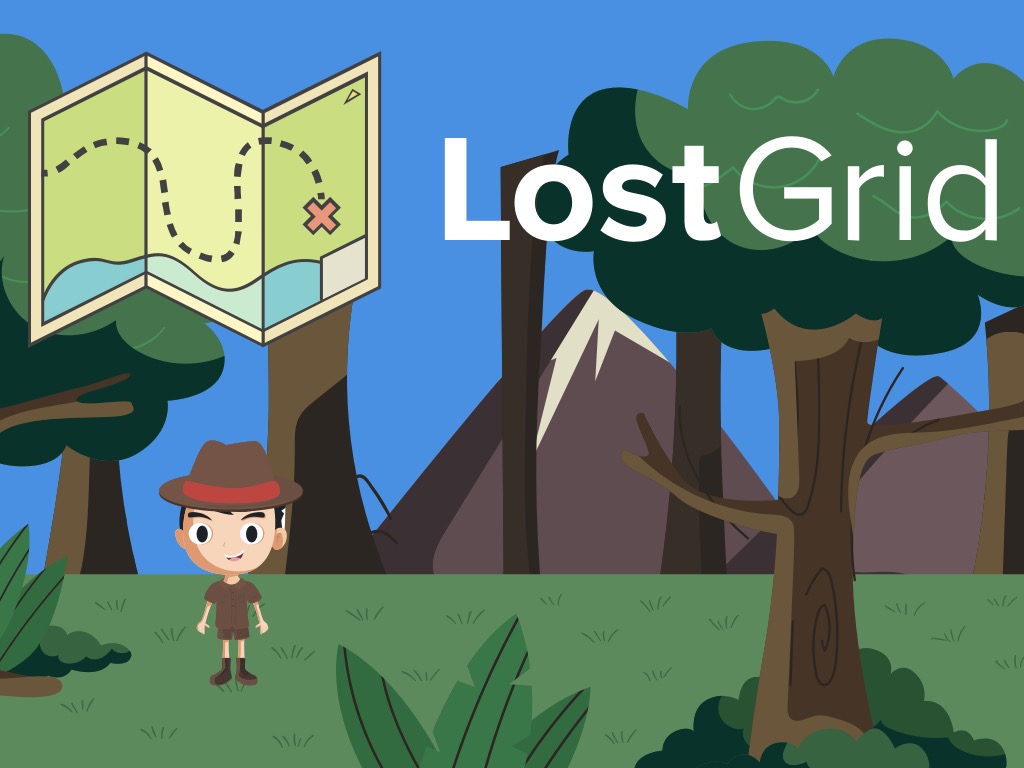 As always, if there are issues or comments please don’t hesitate to get in touch.