A few years ago I wrote about how I brewed my coffee in the morning. Honest, I have more gear now but I often revert back to the simpler times with just my AreoPress. That said, I’ve changed things up a bit and I couldn’t be happier.

In the past I’ve always brewed coffee with either a pour-over or AreoPress. I loved it. When my wife and I found out we were expecting twins I decided that an automatic brewer would be a helpful addition to our coffee setup. I chose the Breville Precision Brewer because of its versatility. I can do cold-brew, 12 cups on Thanksgiving, and a quick cup when I’m wanting a pick-me-up in the afternoon. It covers it all and it does it well. Additionally, I love Breville’s product-line and as someone who’s brand loyal to a fault it felt like a great option. 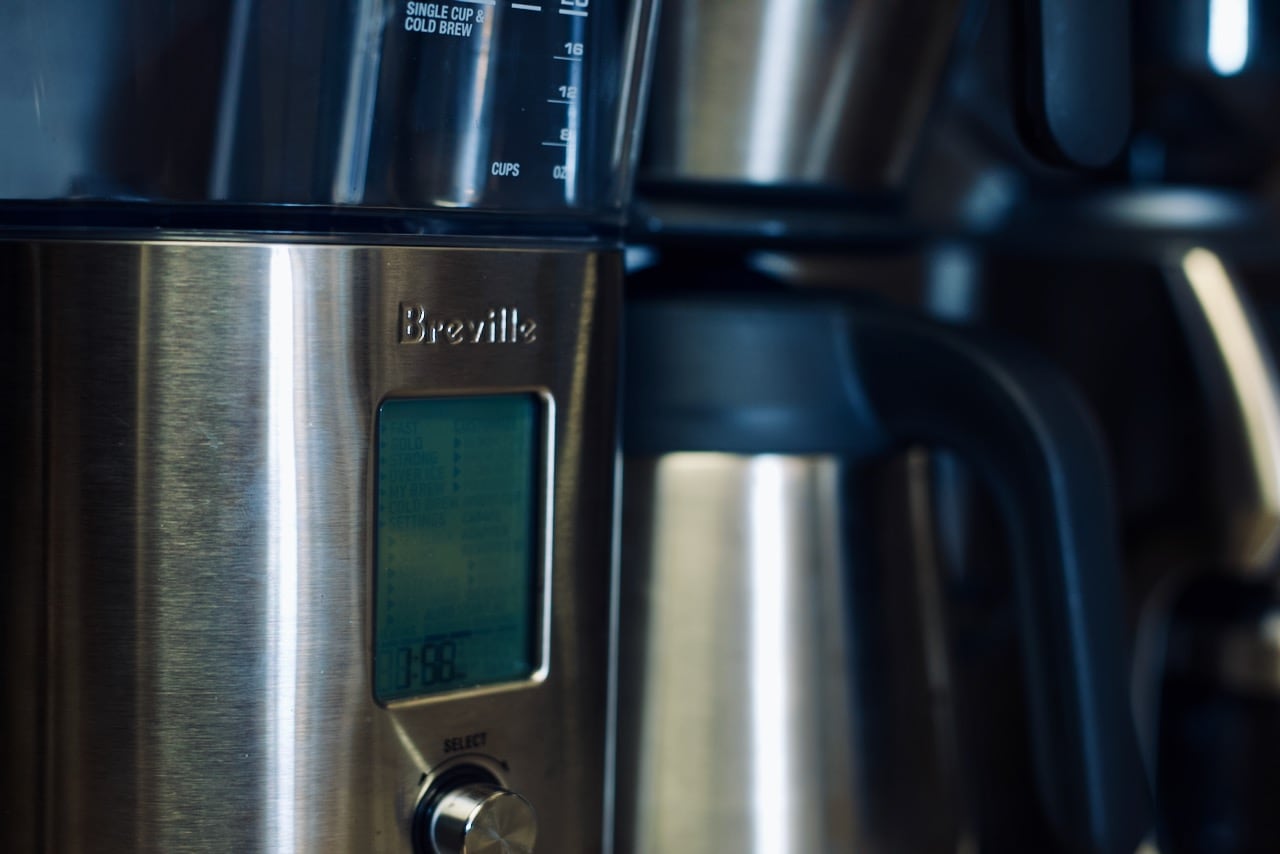 After using it for about six months now both my wife and I wouldn’t go back. We set it to brew almost every evening after we feed the kids and put them down. I highly recommend the carafe version as it’ll keep your coffee warm and won’t risk burning the coffee with a warmer.

Last we chatted about brewing, I had a “Starbucks Barista” (by Saeco). I loved that machine but I was ready for an upgrade. At the time I’d been going back and forth on several models and settled on the Breville Infuser BES840XL. It’s a single-boiler but it does just fine for lattes for my wife and I on the weekends. I’m often using it for hot chocolates in the evenings and sometimes will have a small cappuccino in the afternoons. Additionally my wife and I are often caught making tea from the water spout. It’s not as hot as tea usually likes but the convenience factor is amazing! 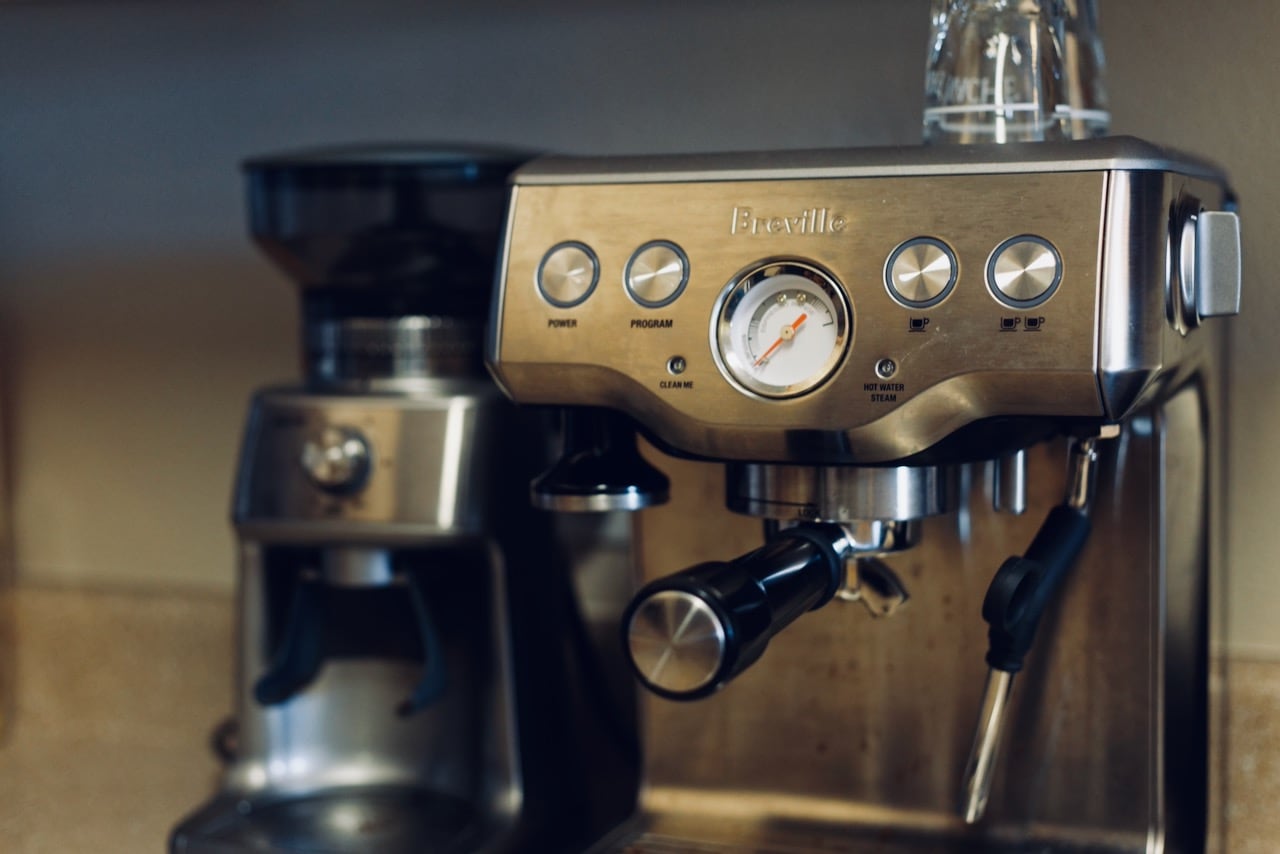 I am still using the Breville Dose Control Pro and I have it dialed in for the espresso machine. It’s been fantastic and after about 5 years of using it daily it’s continued to perform terrific. We added the Breville Smart Grinder Pro to the fold of grinders as we were often having several coffees on deck and dialing them in constantly was rough (first-world-problems, for sure). I chose the upgrade to experiment whether I’d like it or not and I do believe it’s worth the $30 more over the Dose Pro. 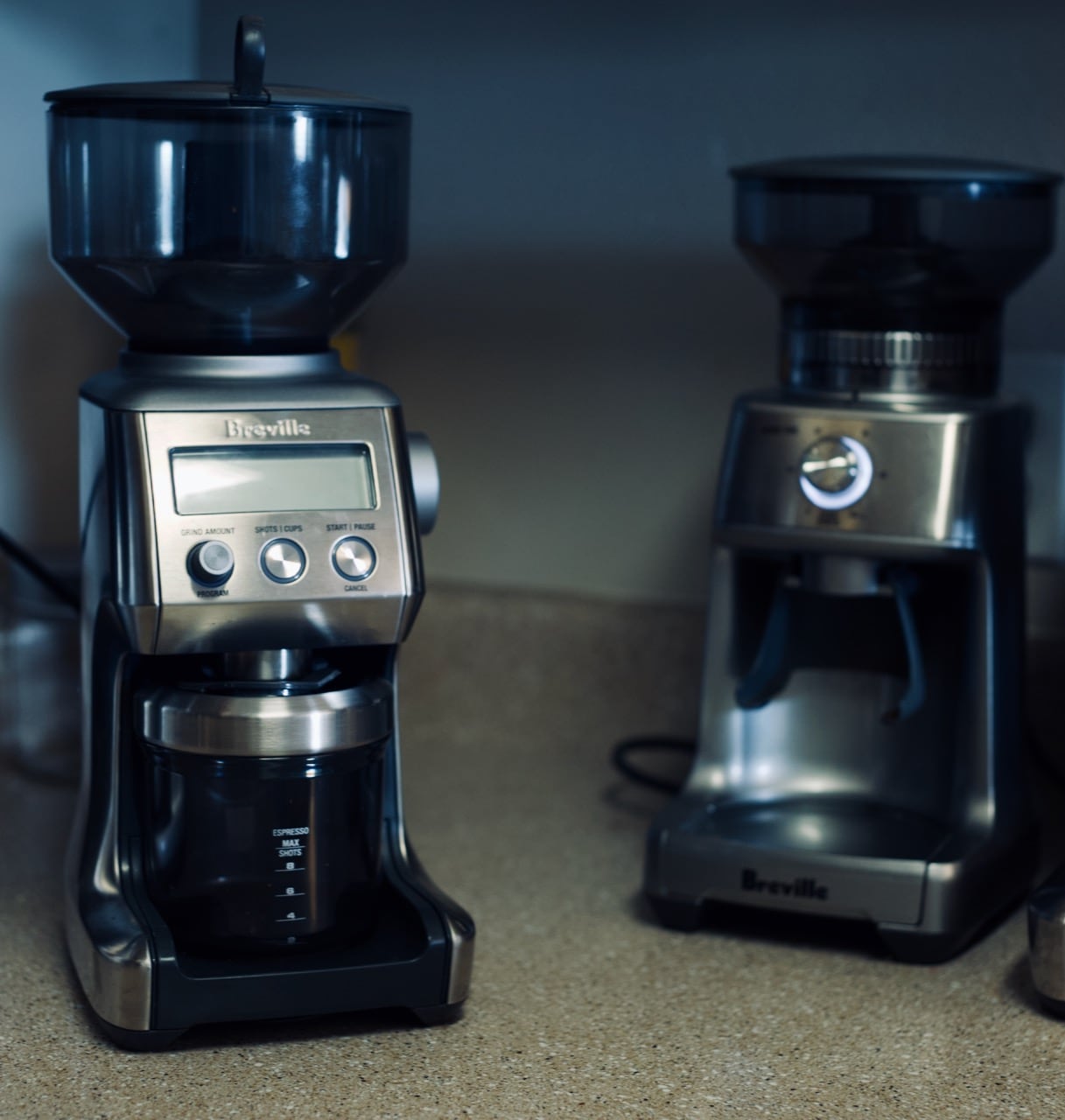 If you want to see my suggestions for your own setup you can read my post about which coffee maker to buy.